Looking to Embrace Population Health? Focus On Your People, Process, and Technology

Big data, informatics, business intelligence, and data mining have all been floated as “silver bullets” to solve the riddle of healthcare reform. One that will likely have the biggest impact, however, is population health. HealthcareIT News recently reported that population health and data analytics are the top two topics of interest for 2016. Everyone wants it, but few can clearly define what it is, and we don’t know what it will cost.

David Kindig of the Department of Population Health Sciences at the University of Wisconsin and Greg Stoddart from the Department of Clinical Epidemiology and Biostatistics at McMaster University in Ontario, are credited with this first attempt at a definition of population health in 2003:

“The health outcomes of a group of individuals, including the distribution of such outcomes within the group. These groups are often geographic populations such as nations or communities, but can also be other groups such as employees, ethnic groups, disabled persons, prisoners, or any other defined group.”[1]

A 2015 survey of 100 healthcare leaders conducted by Milken Institute School of Public Health noted that the definition was accurate but focused strictly on measurement and didn’t explain or acknowledge the “role that healthcare providers must take to impact those outcomes.”[2]

What isn’t in dispute is the fact that population health will be a significant focus of the healthcare industry going forward. A recent industry 2015 report identified three key trends involving population health: 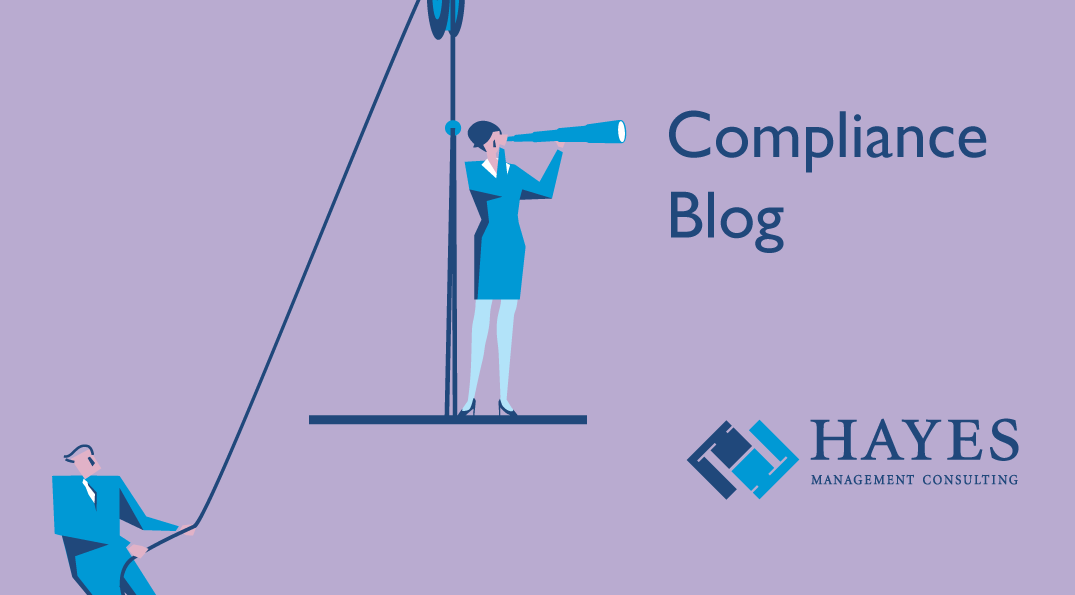 The first six years of my career, I worked for two providers in a small privately-owned family practice in the southwest.  My responsibilities included rooming patients, checking vital signs, updating medical information in patient charts, and poking countless patients with needles. Early on I learned how to build a rapport and more importantly, build trust with people of all ages and personalities including the two temperamental doctors who yelled and threw charts.  Little did I know the skills I was developing over those six years would teach me how to handle many difficult situations and people throughout my career.

Twenty-six years later I am still in the medical field and have learned just how vital it is to the success of an organization to have a positive working relationship with the providers, even the difficult ones.  I feel the first step to do this is training the physicians and mid-level providers on proper medical record documentation.  The goal is not to turn the providers into coders, but rather to give them the information and tools they need to be able to document their services accurately and thoroughly.

Across all specialties, we frequently identify common documentation deficiencies.  Physicians and other providers are often unaware of which data elements must be separately documented and are critical for proper code assignment.  Add to this the inherent complexity of E&M coding guidelines that make it difficult for a busy physician or mid-level provider to select the correct code from an often densely populated charge ticket or EHR.  Thus, it has become necessary for people like me, a coder and clinical documentation specialist, to work with these providers to help them understand the do’s and don'ts in the world of clinical documentation and coding.

Over the past several years I have been training and conducting provider education on best practices for clinical documentation and coding and have come up with seven tips for communicating with physicians and mid-level providers.

4 Steps to creating super users for your system implementation 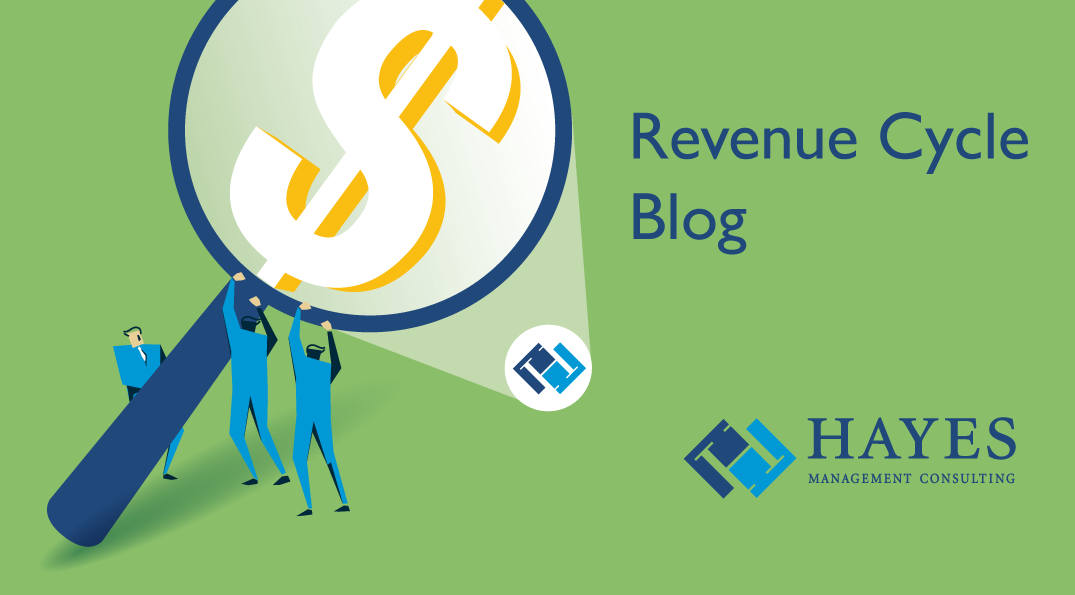 A super user is your department’s champion for system knowledge and workflows. This person becomes your expert for the system implementation and teaches other employees how to use the new system features. Once you've identified your super users, you need to have clear expectations for this critical role.

Questions should be asked early when selecting the super user.  Questions to consider include: Which user should you pick? What qualities should a super user have? How do you train them? Sometimes, you may pick someone that you feel is right for the job but turns out to be someone that is not quite fit for the role.

Consider the following tips when choosing your super users for your next implementation: