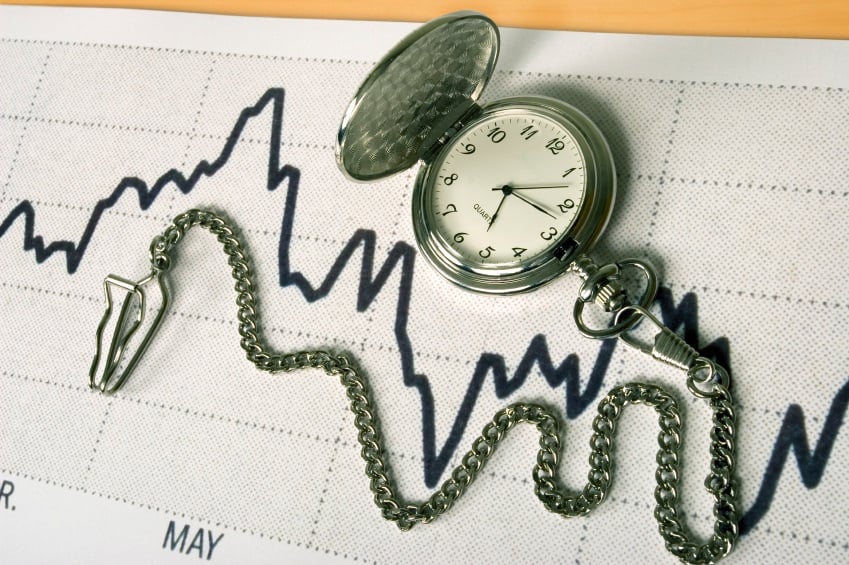 The delay of ICD-10 has caused healthcare providers to re-evaluate the time and costs associated with planning and implementation efforts, including those devoted to dual-coding. President Obama signed the SGR bill (H.R. 4302) on April 1, 2014, effectively delaying ICD-10 until October 1, 2015 at the earliest. Many organizations were just getting their dual coding efforts underway and others were trying to give their coders at least six months of practice to minimize the impacts on productivity following the implementation of ICD-10.