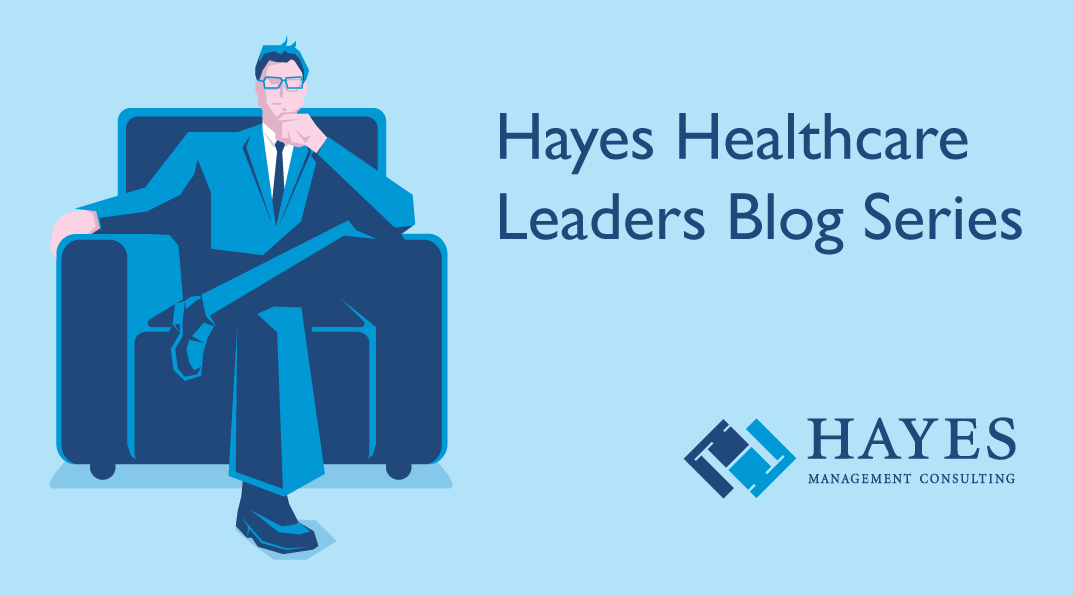 With the advent of Electronic Health Records (EHR) in the late 2000s came rampant resistance. Meaningful Use requirements forced healthcare organizations to begin implementing an EHR but many were unhappy about it. As we transition from fee-for-service to value-based care – from volume to value – and move from current state to MACRA, adoption of EHRs has become both necessary and nearly universal.

As of 2015, nine out of 10 office-based physicians had adopted an EHR.  As of March 2016, more than 90 percent of hospitals eligible for the Medicare and Medicaid EHR Incentive Program have achieved meaningful use of certified health IT.[1] Overall, 96 percent of hospitals have adopted CEHRT.[2]

However, near universal adoption doesn’t necessarily translate to 100 percent acceptance. When it comes to incorporating an EHR, many providers have undergone the five stages of grief - denial, anger, bargaining, depression and finally now, to grudging acceptance. Like death and taxes, EHRs are here to stay and will remain an integral component of the healthcare landscape of the future.

The reality is that EHRs are essential if we hope to meet the overriding goal of providing better healthcare outcomes at reduced costs. EHRs form the basic building block for much of what needs to be accomplished in healthcare. Here are three key initiatives that rely on EHRs for their ultimate success. 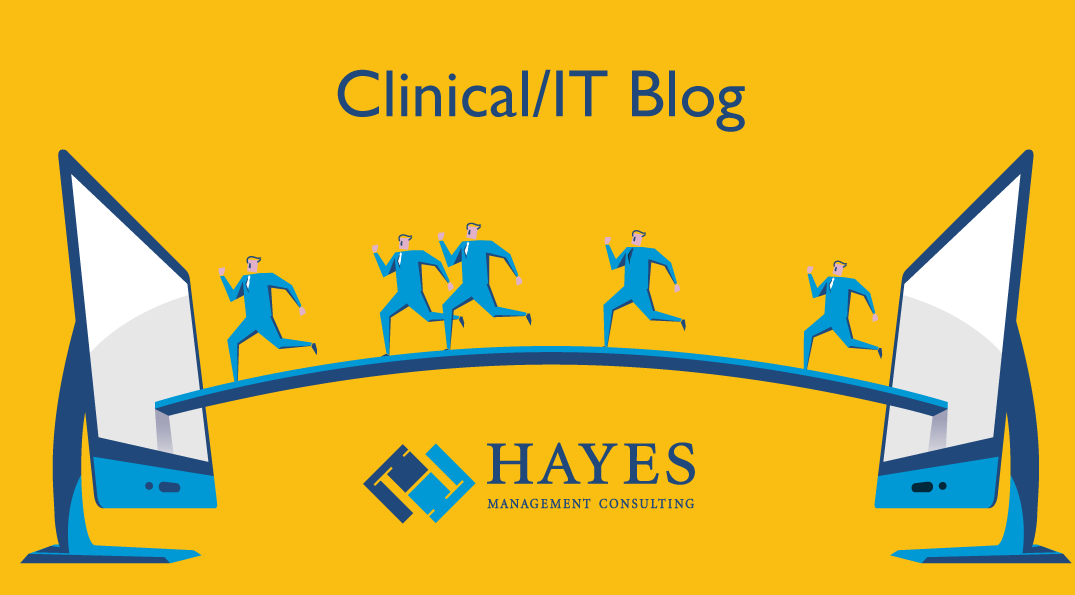 Prior to becoming a healthcare consultant, I was an operations manager for an academic medical organization for over 20 years.  During my tenure, my main focus was to ensure all areas of the business process were in place and adhered to by the staff.   My goal was to work towards making processes more efficient.  This was an ongoing effort that I think too many organizations have lost sight of today.   I wanted to become a consultant to share with other organizations how to improve upon their day-to-day struggles.

This blog focuses on the areas that I have experienced to be key business processes that still challenge organizations today. So, what can optimization do for you?  “Optimization can make something better, more efficient, improve outcomes/results that will set the bar to establish best practice.”

There are two major areas that are frequently targeted for optimization within a healthcare organization: clinical and revenue cycle.  These areas have a significant impact on an organization’s bottom line as it relates to patient satisfaction and revenue.  The goal when looking at optimization is to improve upon processes and workflows that have an impact to these two key areas.  So with this in mind, when was the last time your organization conducted an optimization project to review business practices?  Was it recently?  If no, then please read on to learn more about key processes to review.  If you conducted one recently, use this as a checklist to see if there is an area that you might have missed in your optimization project. 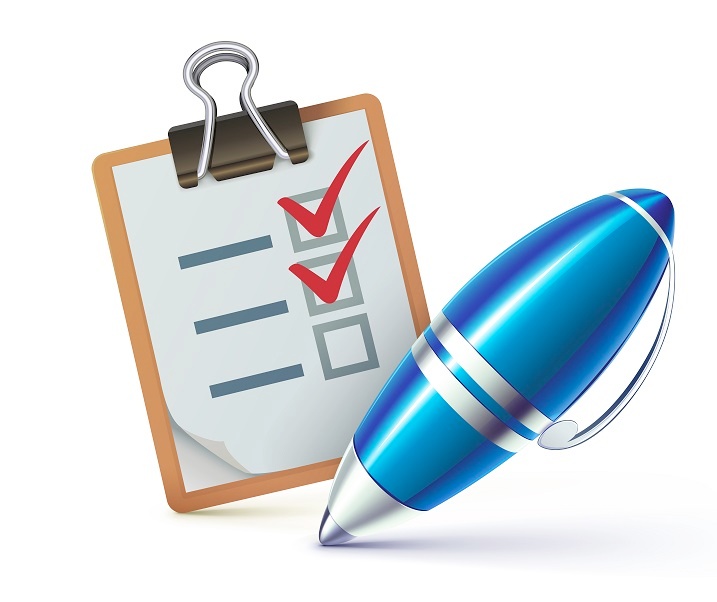